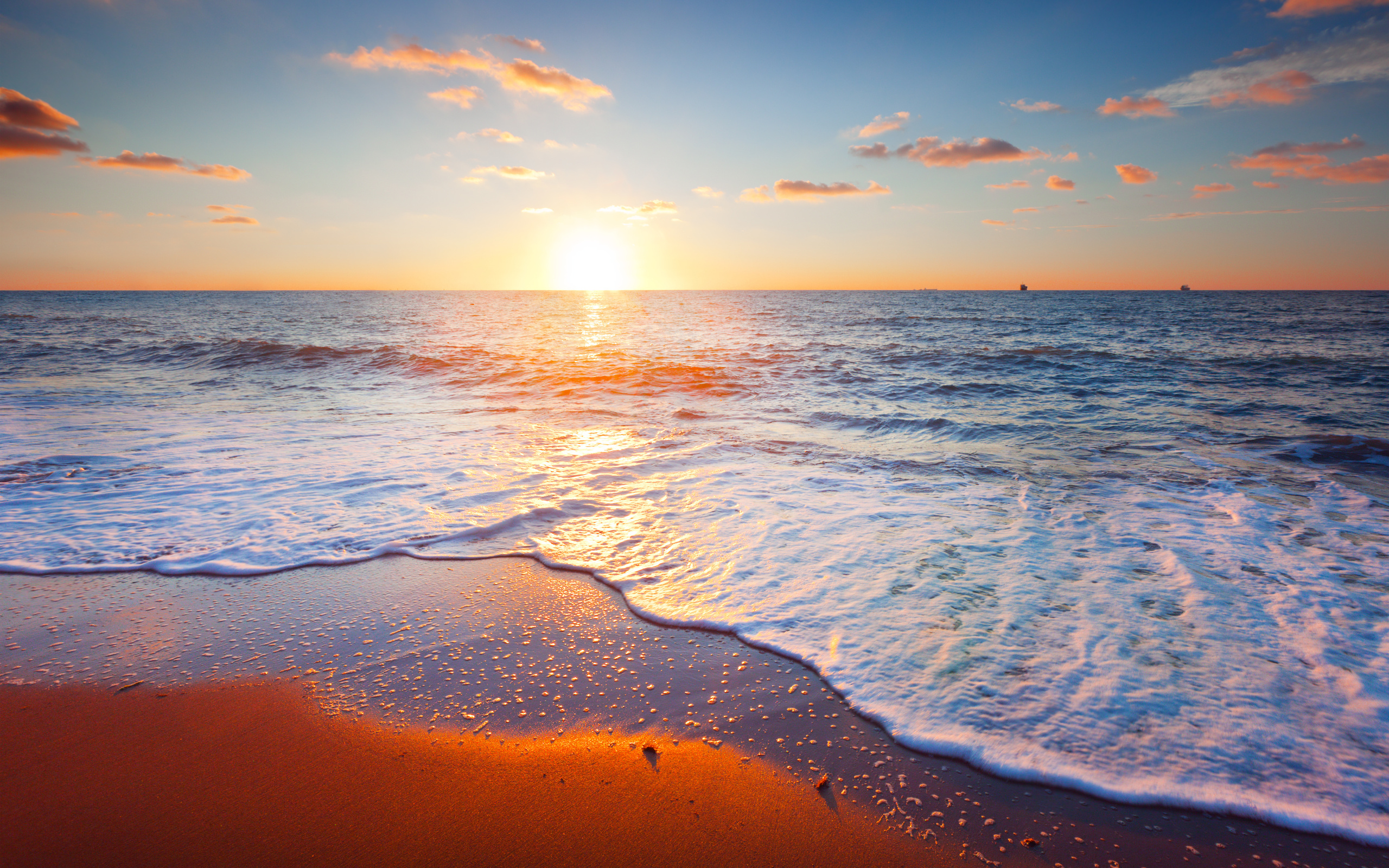 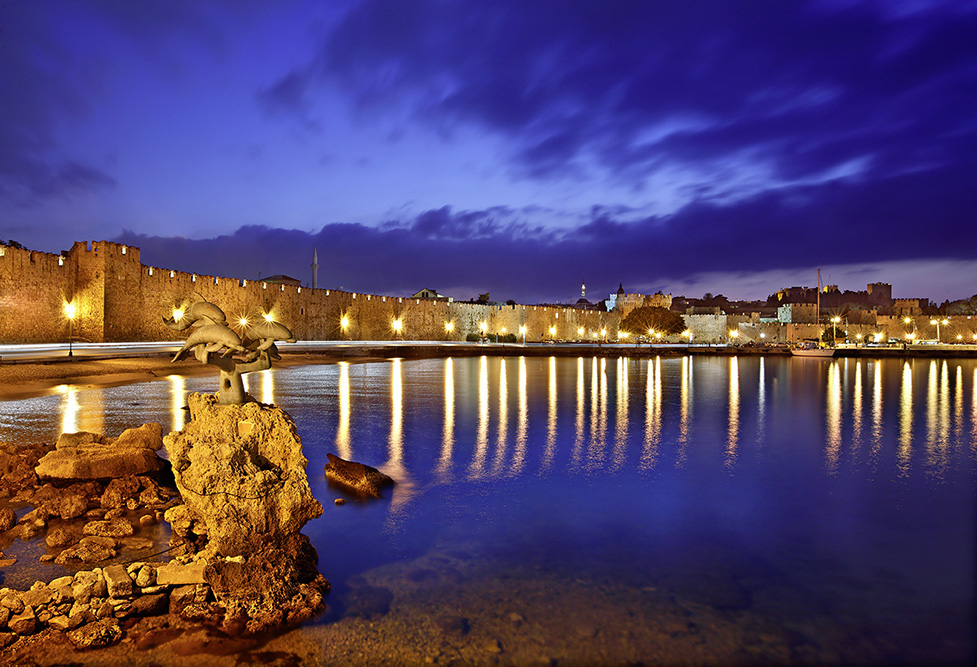 Rhodes (or Rodos) is an island in the Aegean Sea, the largest of the Dodecanese Island complex. It is located at the southeastern edge of the archipelagos of the Dodecanese, facing the shores of Asia Minor, which are about 9-10 kilometers away. The population of the island exceeds 110.000 and it covers an area of 1398 square kilometers. It is one of the largest and most beautiful Greek islands. Its landscape mainly comprises of hills and low mountains, which in their majority are covered with forests. It's climate is subtropical and healthy. Refreshing westerly winds moderate the summer heat, while the winter is nearly always mild, with long periods of sunshine.
Ancient history
Rhodes has been inhabited since the Stone Age. In prehistoric time the island was inhabited by Cretans, who where the first settlers on the island, the Phoenicians and Dorians who must have installed themselves on the island prior to the Trojan War. (1184 BC). After the Trojan war the rapid progress and development of the ancient civilization of Rhodes commences, examples of which can be seen nowadays in the antiquities of the three largest and most powerful cities of the island, Lindos, Ialyssos and Kamiros. At the end of 5th century BC these cities united into a single political force and founded Rhodes, which achieved its acme in the 3rd century BC. During that period, famous artists, philosophers and writers lived here. From 2000 BC it became an ally of Rome and was obliged to have the same friends and enemies as the Romans, but from the 1st century BC it began, slowly but surely, to go into decline. It was Diocletian who dealt its final blow into independence in 297 AD when he joined the Provincia insularum of the Roman Empire.
Byzantine and modern history
After the division of the Roman State, at the beginning of the 4th century AD (314 AD), Rhodes came to the Eastern Empire. In 515 AD the city of Rhodes was destroyed by an earthquake and was rebuilt by the emperor Anastasios. During the Persian Wars against emperor Herakleios it was captured by the Persians (620 AD), in 653 Arab invaders sacked the town and destroyed its monuments. The incursions of the Saracens followed until 718 AD when the Byzantine navy burned the piratical Saracen fleet with "Liquid Fire".
In the 9th century it suffered greatly in the hands of Seljuks of Haroun al Raschid who plundered the island barbarously (807 AD). In the 11th century there was something like a renaissance of its previous commercial activity and Rhodes forged trading relations with the west and, more specifically, with the Crusaders, which Rhodes furnished with ships and mercenaries. When the Crusaders took over Constantinople in 1204, the leader Leon Gavalas, who originated from Constantinople, declared himself hereditary despot of Rhodes and ruled it until 1246 when the island was captured by the Benoese who where in power until 1261. Then the Byzantine emperors took back Constantinople from the crusaders. Thenceforth Rhodes belonged, officially, to the Byzantine State but was, in reality, in the hands of the Benoese admirals who in 1309 AD sold the island to the Knights of the Ioannites.
The Knights left imposing evidence of their presence in Rhodes, and gave to island the particular character it retains to this day, with its impregnable walls, gates, churches, hospitals, Inns and palaces. Their stay in Rhodes lasted 213 years, until 1522, when, on December 29, the last of the Grand Masters, Villiers de l`Isle Adam, was compelled to surrender the island to Suleiman the Magnificent. Needless to say, it took a siege of six months in the face of strong resistance from the knights, with the aid of the local inhabitants, before the city could be forced to give itself up. After the fall of Rhodes, Charles V. and the Pope were instrumental in finding the knights a new home in Malta. After that time they where known as the Knights of Malta. The Turks remained on the island until 1912, when it was taken over by the Italians. After the end of the Second World War (1945) Rhodes, together with the other islands of the Dodecanese, was incorporated within Greece.
Antiquities
Excavations conducted in Rhodes have brought to light a good number of important monuments from the three most cignificant cities of the island: Lindos, Kamiros and Ialysos. Their ruins, especially those of Lindos, are worth a visit by all who come to the island, for they surely will admire the civilisation of ancient Greece. In antiquity painting and sculpture were highly developed on Rhodes. The most important sculpted work of the "Rhodian School" was the famous Colossus, a bronze statue of the god Helios who was the principal deity worshipped in Rhodes. On Rhodes one also comes across notable monuments of the early Christian period, Byzantine churches etc.   source:http://www.rhodesguide.com